Where do youth belong? 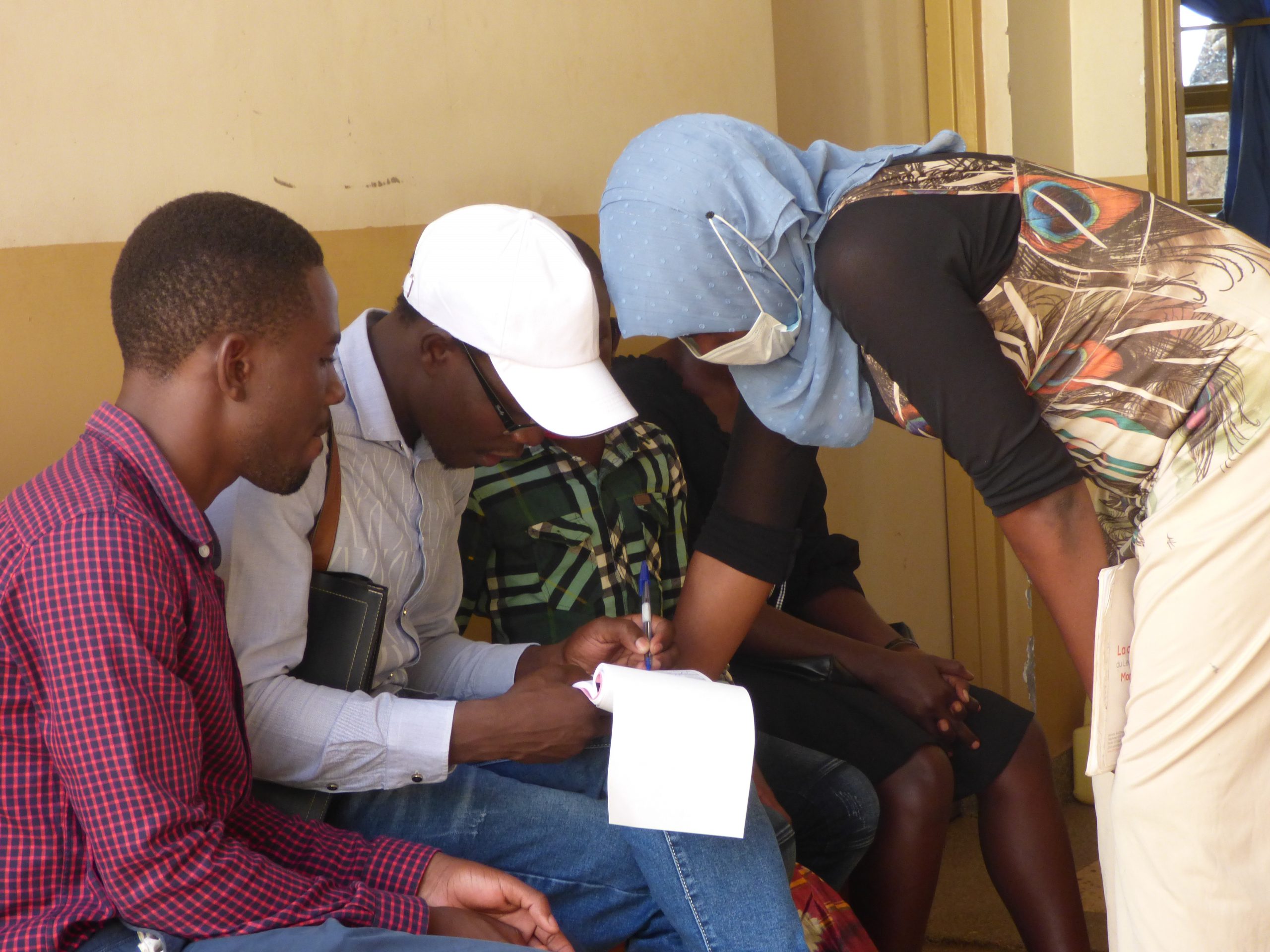 The news is currently awash with the elections in Uganda’s neighboring country, Kenya, where none of the contestants for the presidential seat is a Youth. Even though Uganda usually has a youthful face in the presidential race, the youth; have never been confidently assured of victory.

Democracy is not the only place where the youth futilely suffice; the athletic competence of both countries in sports is outstanding, farming is the backbone, and the countries are both struggling with the current economic crisis. Most significantly, both Uganda and Kenya have youth and young people as the majority population.

Does one wonder what all this has got to do with a world of all ages? What about the youth? If the younger people are more in number than the older people, so what?

It does not require scratching of the head: Young people depend on the few older people for survival. That’s it! I have said it. Still, this is no justification for the two categories to be treated differently.

While growing up, I used to think aged people had it all, they could solve any problem, and they were my heroes.
But alas! I have come of age, at least; I think of myself as having come of age where I can make the world a better place.

However, it is ironic that I am baffled; every day by the failure to solve several challenges just because I am less included. I wonder, was something magical about the other generation than ours?

When I look at my country, at the leaders of my beloved motherland Uganda, I wonder. When it comes to the political scene, I get lost. Like seriously, what crime did the youth ever commit to being neglected and segregated by their own country?

Young people are considered to have no experience whatsoever.

Where is inclusiveness in the job markets? Why should young women be given jobs in exchange for sex? Is the affirmative action to have girls educated a mean way of mocking them later in life?
In this world, we are all assured of human rights, well stipulated in Chapter four, the bill of rights, 1995, Uganda constitution. They stop at being taught, talked about, and discussed.

What’s wrong with this nation that older people find no joy retiring? While they keep working, young people remain unemployed. Rumors have it that the Local government workers are not mentoring the youths all over the country. Later, the same people ask for 14 years of experience during recruitment processes.

Unfortunately, youth; are not prioritized in almost all public places; so unfair that they are not being mentored at all, and unfair for them to be perceived as outcasts in their own country by fellow countrymen.

Where do the youth belong? 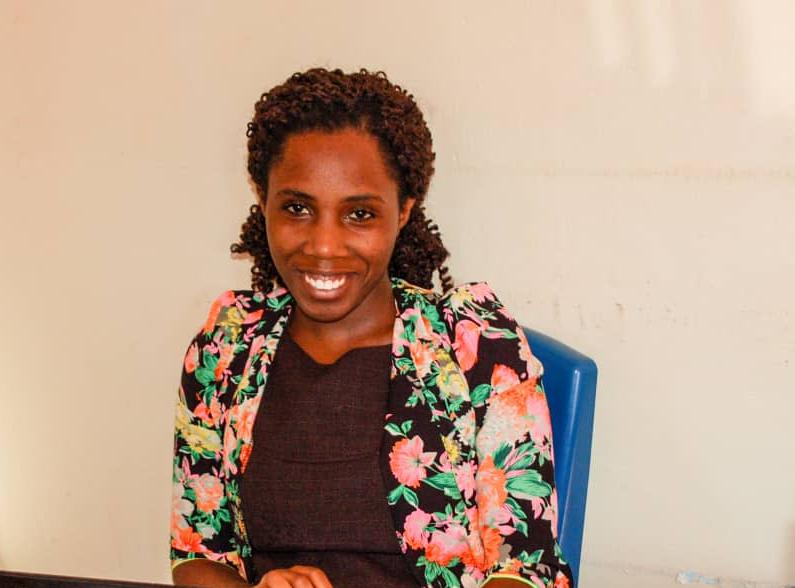 Elizabeth Namara is a journalist and health communications practioner. She serves as a Communications Officer at Busoga Health Forum. She is currently a fellow in the Global Arts in Medicine Fellowship where she is learning how to use Arts to solve health challenges in the community.

She loves preaching the gospel to the youth especially young girls and women.

Elizabeth graduated with honors in Journalism and Communication from Makerere University.

What “Inter-generational Solidarity: Creating a World of All Ages” means

Kudakwashe is Promoting ‘Education for All’ in Zimbabwe